Celebrate Diwali at the Clocktower Centre

A visual spectacular of projected images, colour and designs will light up the Clocktower Centre from 12 to 17 October in celebration of Diwali.

Popularly known as the Festival of Lights, Diwali is the inspiration behind a large scale lighting project, created by The Gertrude Association and supported by the Victorian Multicultural Commission, which will illuminate the building during the five nights of Diwali.

The projection will be launched on Monday, 12 October and Moonee Valley City Council invites the community to attend its celebration of Diwali at the launch of the projection.

Diwali is widely celebrated across the world and observed by Hindus, Sikhs, Jains and Buddhists.
Spiritually, Diwali represents an awareness of the inner light and is often celebrated with fireworks, decorating the home with small clay pot lanterns, sweets, gifts and religious rituals such as the puja.

Projection dates: Every evening from Monday, 12 October to Saturday, 17 October 2009 (8pm to midnight). 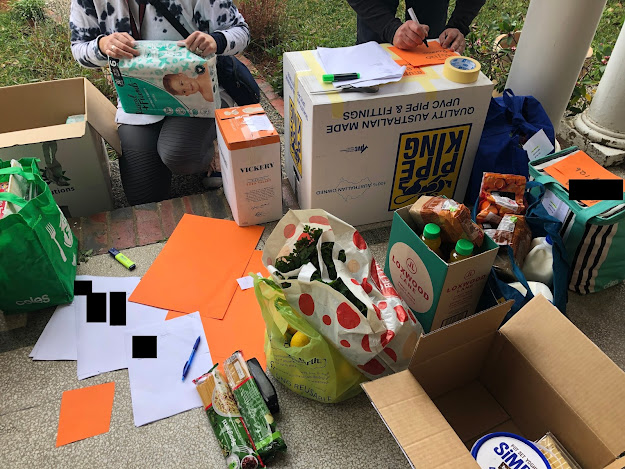