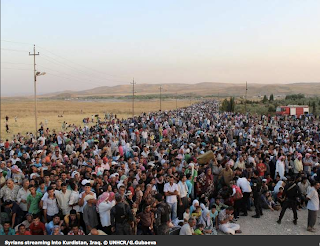 Following the Abbott Government being sworn into office, the Coalition introduced a new media blackout protocol that has stopped the practice of announcing boat arrivals as they happen. The policy also restricts comments on the operational details of any intercepts at sea under Operation Sovereign Borders.

''There's one spokesperson for the portfolio of immigration and border protection and you're looking at him. And I'll be the one fronting things, not public servants,'' said Minister Scott Morrison.

The following table collates information from websites, twitter and news reports about asylum seekers arriving by boat or being rescued at sea.