When youth unemployment doesn't add up 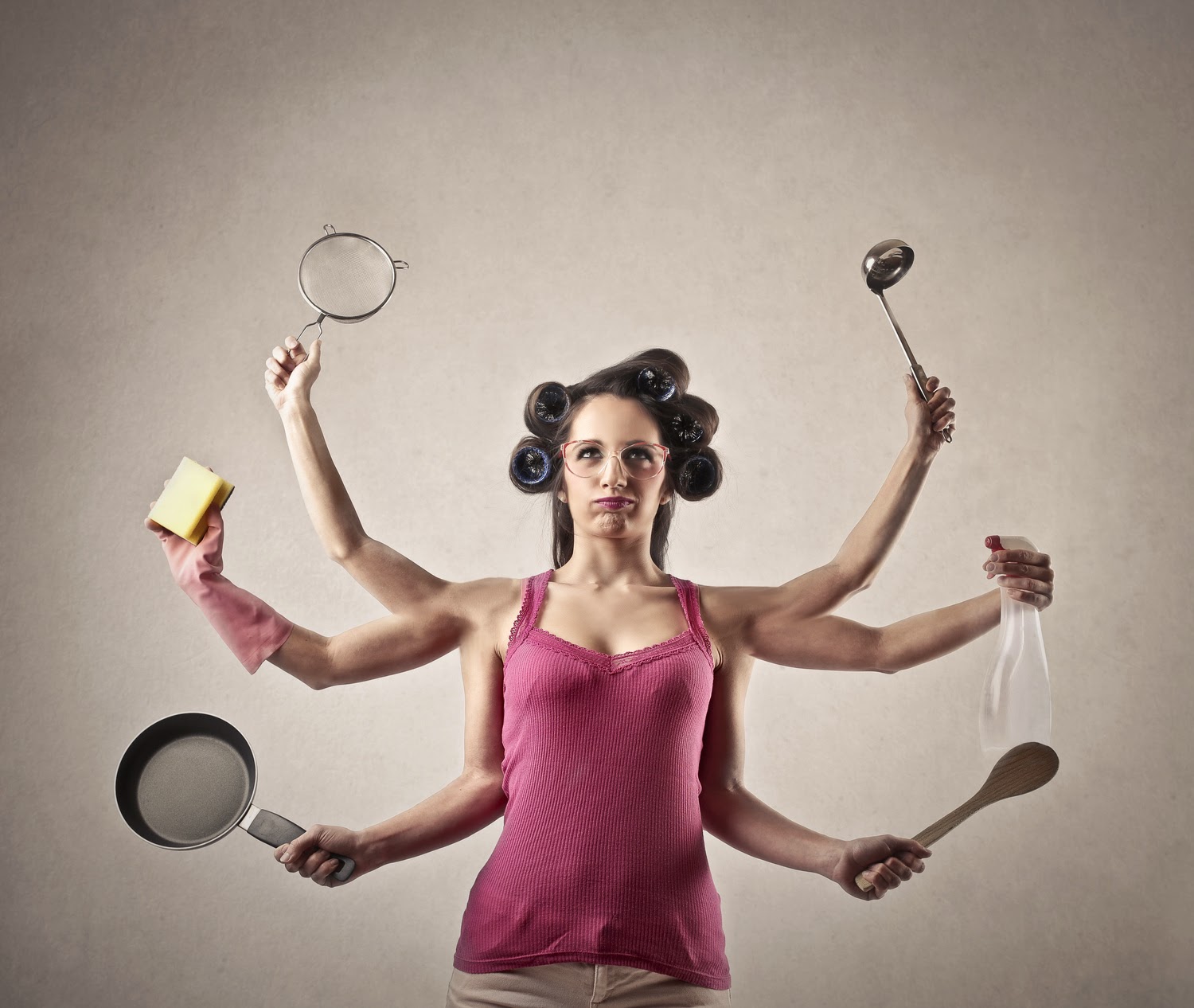 But his response on youth unemployment figures was an audacious fudging of figures.

During his appearance at the estimates on Tuesday, Mr Napthine was asked why the government had chosen to scrap the Apprenticeship Completion Bonus when Victoria’s youth unemployment is sitting on an Australian high of 20 percent.

Mr Napthine played the numbers and disputed the use of the 20 percent figure.

He said that instead of relying on the youth unemployment rate, it is more useful to use the unemployment ratio – which he claimed is at an Australian low of four percent.

It is certainly more useful for the government to refer to the lower figure, but as an answer to scrutiny on youth unemployment policies, it is cheeky at best.

Unemployment rates are calculated by taking the number of people out of work as a proportion of the labour force – that is, all people available for work.

When examining young people, those in education and not seeking work are not counted in the labour force.

On the other hand, the unemployment ratio is the number of people looking for work as a proportion of the whole population of young people.  The ratio figure is much lower because it includes all of the young people in secondary and tertiary education.

It is fair to say that measuring youth unemployment is complicated by high numbers of people in education or seeking part-time work.

But some experts consider the unemployment ratio too low – which is why youth unemployment is normally talked about in terms of the higher ‘rate’.

Mr Napthine’s federal colleagues made use of the higher rate to criticize the former Gillard-Rudd Labor government in the lead up to the 2013 federal election.

Federal Liberal MP Josh Frydenberg was on the other side of the debate on Q&A last July when he said “for 15- to 19-year-olds who are out there looking for full-time work, we’re at a 15-year high – it’s more than 20 percent”.

Then Minister for Employment Participation Kate Ellis said this was because the Labor government was keeping them in school – a reference to the smaller pool of people being measured and the subsequently high figure.

On Tuesday, Mr Napthine used the same argument as Ms Ellis to challenge the use of the higher unemployment rate.

But education can be refuge for people unable to find work, or for people who have returned to training in order to secure jobs in a tough market.

Both measurements can distort the picture of youth unemployment, but rather than select the one that best fits the politics, let’s settle on a measure and stick to it.