Minimising the impact of 'dummy' candidates in local government elections was one of the reasons cited for ending the practice of printing preferences with candidates' VEC statements.

'Dummy candidates' are used by more serious candidates to funnel preferences towards them. In the full preferential voting system, preferences from candidates excluded in the count can determine the final outcome.

Most candidates standing for local government are genuinely interested in representing their community and willing to work hard and campaign for the opportunity to be an elected councillor.

There is no legislative prohibition against 'dummy candidates' to disperse the vote and direct preferences, but it is "not desirable" and frivolous nominations "compromise the integrity of the electoral process" according to a 2014 report by Petro Georgiou.

A high number of candidates can be an indication of the use of 'dummy candidates' according to the Victorian Electoral Review discussion paper. While all voters have the right to stand as a candidate, given the limited information about candidates, questions can arise about the motivations for nominating - at a cost of $250.

One of the candidates in the Myrnong Ward line-up raises such questions.

It may seem churlish to point this out rather than letting the voting process take its course. But local government is an important level of our democracy and decisions have significant impacts on residents. Elections are, therefore, serious. And if candidates are not serious, and are running to direct preferences towards another candidate, the process is compromised.

The Facebook posts of Benjamin Smits, which appear to be set to public, suggest that he left Australia on 30th August for Europe - primarily Italy and Portugal. The posts suggest he was in Portugal on September 18th and again after September 24th. 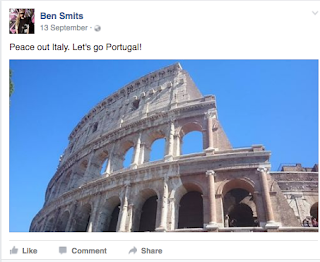 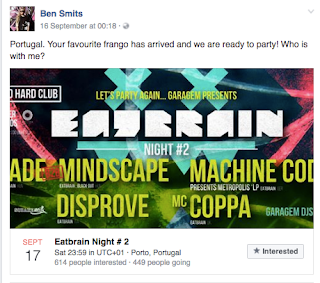 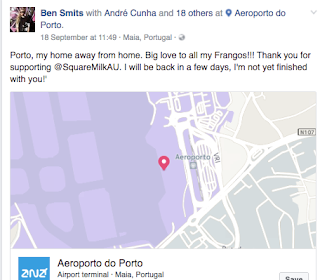 Unlike the 2012 election, reforms now require candidates to nominate in person at Moonee Ponds between September 15th and 20th.  Mr Smits nominated at 10:45am on September 20th.

Posts from Mr Smits after September 24th suggest he returned to Portugal and has not been in Moonee Valley during much of the election period - despite issuing a flyer to many homes in the area with a 'How to Vote' preference list. 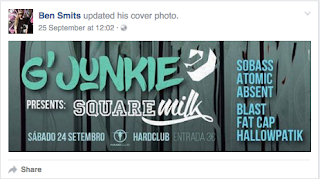 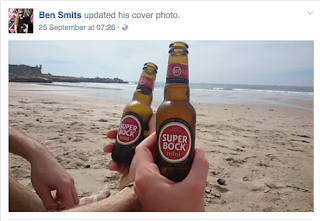 Mr Smits has recommended to voters in his VEC statement to put 1- Benjamin Smits and 2-Cam Nation.  Current councillor Cam Nation would have had to provide written consent for his name to be included in Mr Smit's statement.  Candidates did not have to submit the VEC statements in person.

Mr Smits' election material is authorised by him at the address of 59 Mirams St, Ascot Vale. Mr Smits has not been able to be located at this address.  The owners of the property did not confirm whether Mr Smits' name appears on the lease for the property.  Mr Smits is believed to have resided at a property in Essendon earlier this year, prior to departing for Europe. 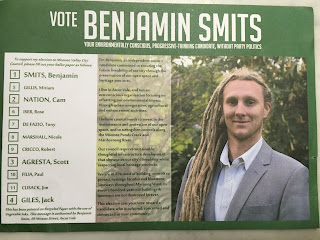 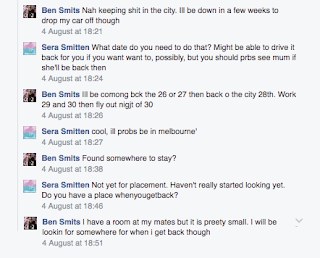 It is understood that Mr Smits is an employee at Moonee Valley City Council and has taken leave for the election period.

Mr Smits did not make a phone number available via the VEC website.  Attempts were made to contact Mr Smits via a phone number attached to one of his business registrations, but calls went unanswered.